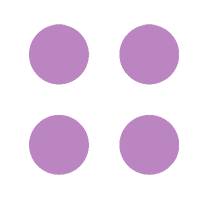 Contact UsDonate



  Back to All Instructors 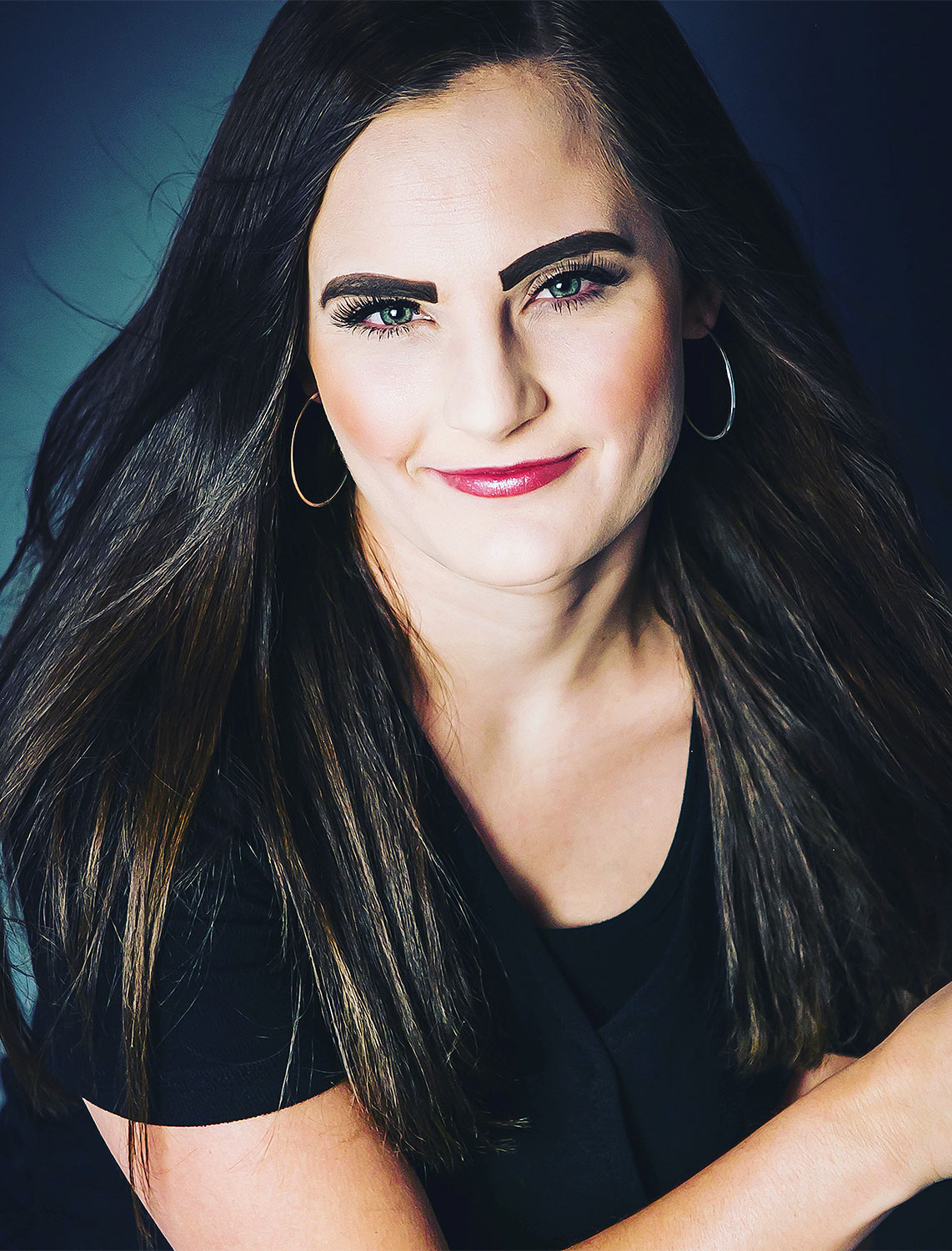 Jane Miller began dancing at the age of 3. She has trained in ballet, tap, jazz, hip hop, lyrical, contemporary, and acro tumbling. Growing up, she competed with her studio and also as a soloist. She was a member of her high school drill team, the Logan High School Hi-Lo’s, and served as both Drill Mistress and Vice President. After graduation, she danced on the Utah State University Dance Company. She also worked as an instructor for the Universal Dance Association and has had the opportunity to work with many teams on the West Coast. At age 20, she became the head coach for the Logan High School Hi-Lo’s Drill Team. She led them to a region championship, state military championship, and national military title. After two years of head coaching, Jane decided to finish her schooling. She enjoys still being involved in drill team as a UHSAA certified drill team judge. She also had the opportunity to be the assistant coach for the Weber State University Dance Team in 2018 and helped them win an NDA national title in hip hop. She has choreographed routines for teams and soloists in Utah, Nevada, Washington, and Idaho. Jane is currently pursuing her bachelor’s degree in nursing through Weber State University and enjoys teaching at Dance Illusion in Logan, Utah.